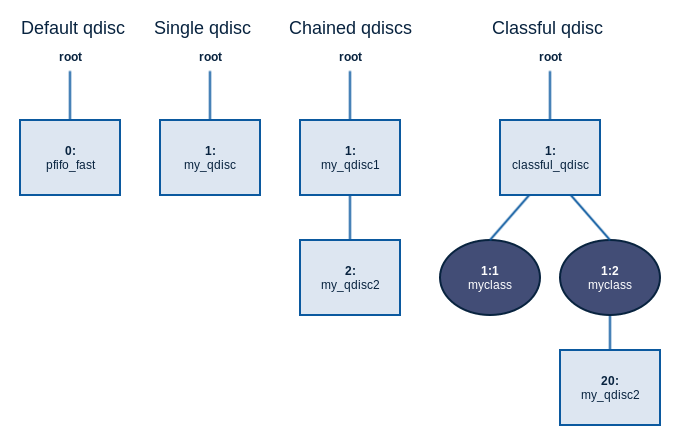 This three-part series describes how an impairment node can be set up using Linux Traffic Control. In this first blog post, Linux Traffic control and its queuing disciplines are introduced. The second part will show which traffic control configurations are available to impair traffic and how to use them. The third and last part will describe how to get an impairment node up and running!

How does your product operate in a realistic (or high latency) environment? Well let’s find out.

This leaves us with emulation: simulating an (arbitrarily complex) network by configuring the desired network impairments in software.

Linux to the rescue

Network nodes (such as IP routers) often run a Linux based operating system. The Linux kernel offers a native framework for routing, bridging, firewalling, address translation and much else.

Before a packet leaves the output interface, it passes through Linux Traffic Control (tc). This component is a powerful tool for scheduling, shaping, classifying and prioritizing traffic.

The basic component of Linux Traffic Control is the queuing discipline (qdisc). The simplest implementation of a qdisc is first in first out (FIFO). Other queuing disciplines include Token Bucket Filter (TBF), which shapes traffic to conform to a configured output rate and burstiness.

Suppose we have an impairment node device (any Linux based system) which manipulates traffic between its two Ethernet interfaces eth0 and eth1 to simulate a wide area network. An extra interface (e.g. eth2) should be available to configure the device out-of-band.

We can check the default queuing disciplines and traffic classes using the tc (man page) command:

The default traffic control configuration consists of a single queuing discipline pfifo_fast (man page, read more) and contains no user defined traffic classes. This queuing discipline works more or less as FIFO, but looks at the IP ToS bits to prioritize certain packets. Each line in the output above should be read as follows:

Interface eth0 has a queuing discipline pfifo_fast with label 0: attached to the root of its qdisc tree. This qdisc classifies and prioritizes all outgoing packets by mapping their 4-bit IP ToS value (i.e. the 16 listed values) to native Linux priority bands 0, 1 or 2. Traffic in band 0 is always served first, then the second band is emptied of pending traffic, before moving on to band 2. Within a band, all packets are sent in a FIFO manner.

Each interface has a qdisc hierarchy. The first qdisc is attached to the root label and subsequent qdiscs specify the label of their parent.

Some examples of hierarchies are shown in the picture below. It also shows the conventional labels used.

Queuing disciplines may be chained, with traffic flowing through both, by specifying the label of their predecessor as parent.

Classful queuing disciplines classify their traffic. Each of the traffic classes can be handled in a specific way, through a specific child qdisc.

To impair traffic leaving an interface eth0, we simply overwrite the default qdisc with our own impairment qdisc hierarchy. Which impairment configurations are available and how they can be configured is described in the second part of this series! 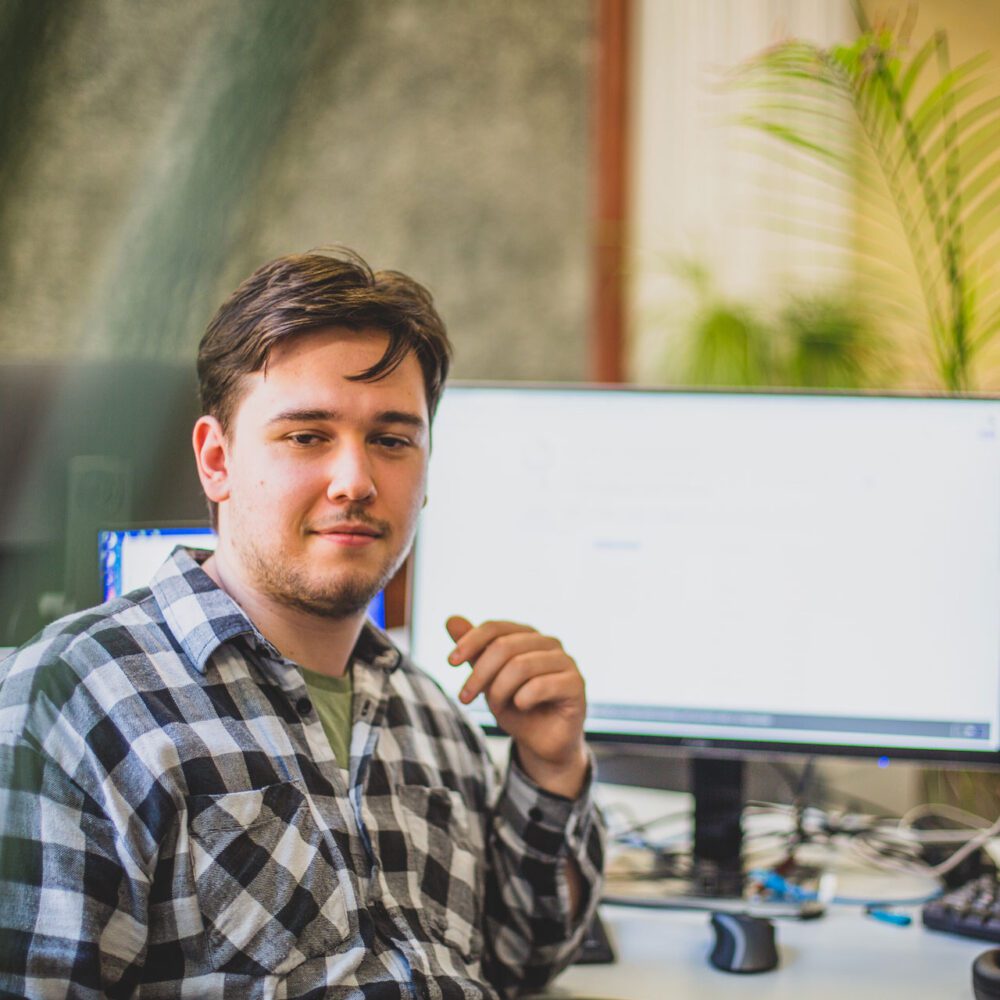 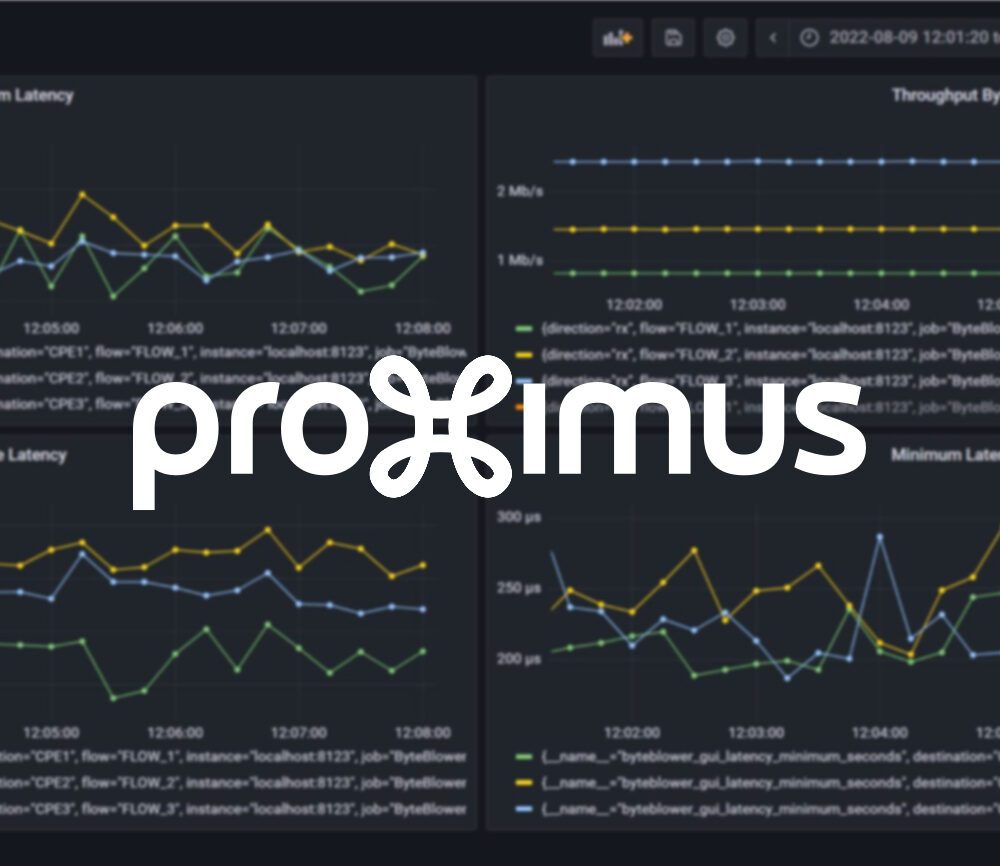