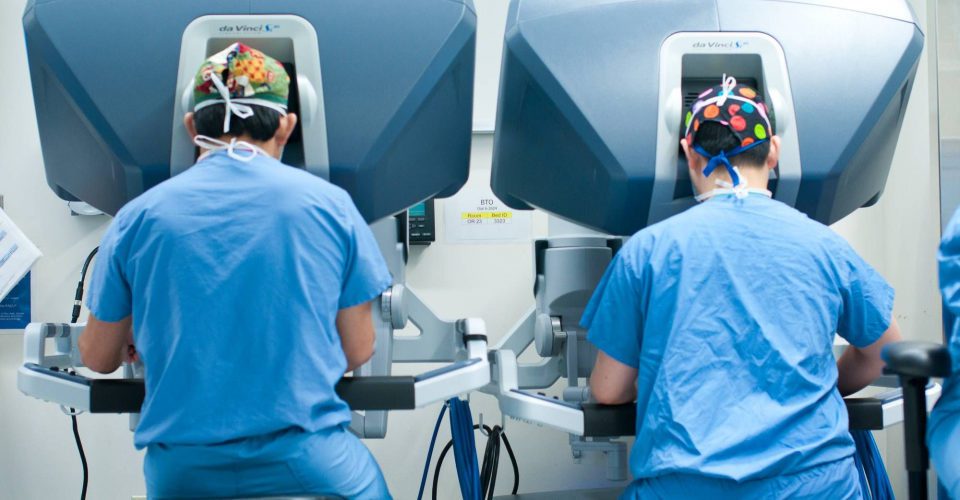 Internet has grown tremendous the last 20 years. It provides possibilities we couldn’t even think of 20 years ago. The more possibilities the internet provided; the more bandwidth was needed. Evolution from dialup internet to DSL and cable internet and fibre made this all possible. But an increase in bandwidth...

More than 20 years ago, when Wi-Fi was introduced, it opened up the first communication lanes in the 2.4 GHz band. We got around 80 MHz of unlicensed spectrum, which we can use for our wireless communication. Maybe a bit more, maybe a bit less, depending on the country you...

For many years, the performance of a network was defined by one metric: speed or bandwidth. We can see this clearly in the evolution of networks too. Every article describing the evolution of the internet and network speeds will show graphs of internet speed evolutions like this: This doesn’t mean...

With this introduction to TR-398, we’re kicking off a series of blog posts about standardised Wi-Fi testing together with our ByteBlower solution. In this first post, we explain the general concept of TR-398, and why it’s so important to the industry. Over the next few months, we’ll dive into more detailed approaches... 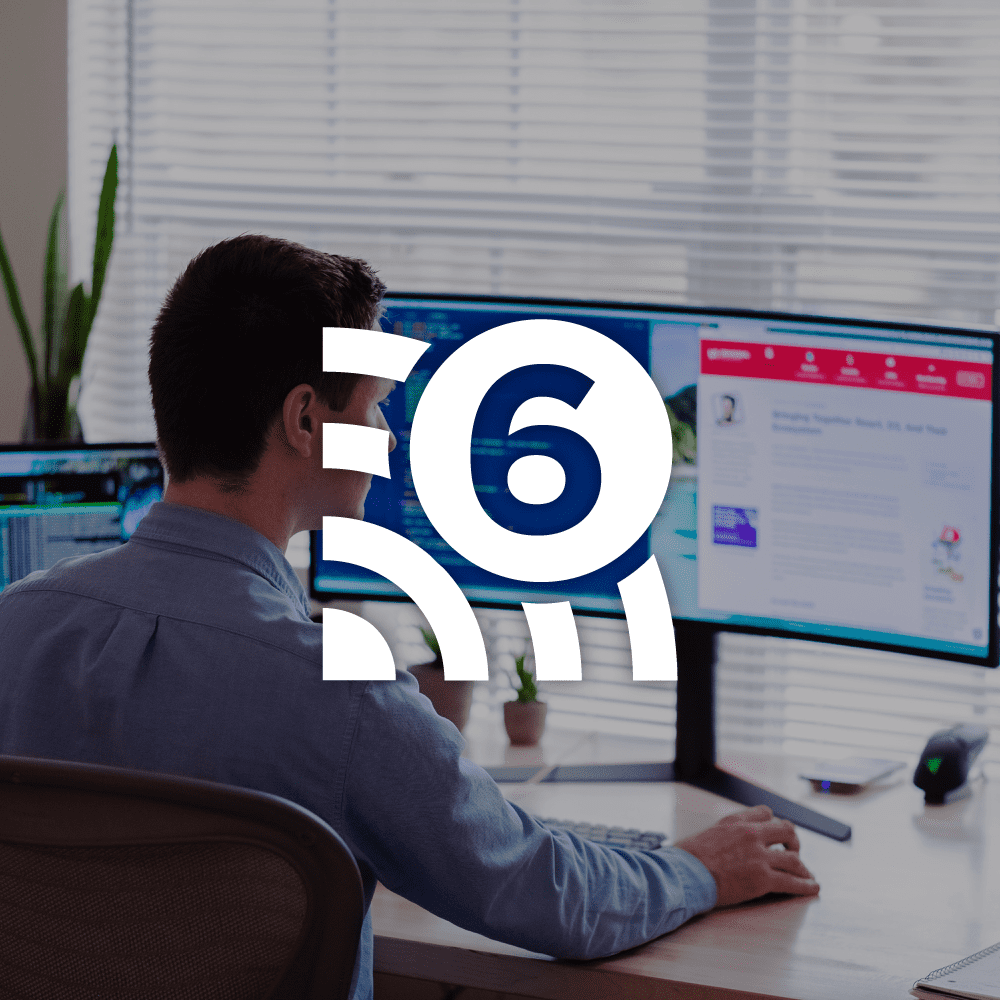 The specification of Wi-Fi 6 is maturing, and more and more clients and access points (APs) are being rolled out in the field. At the same time, we are still on the verge of the (r)evolution – making it the perfect moment to take a look at what we can... 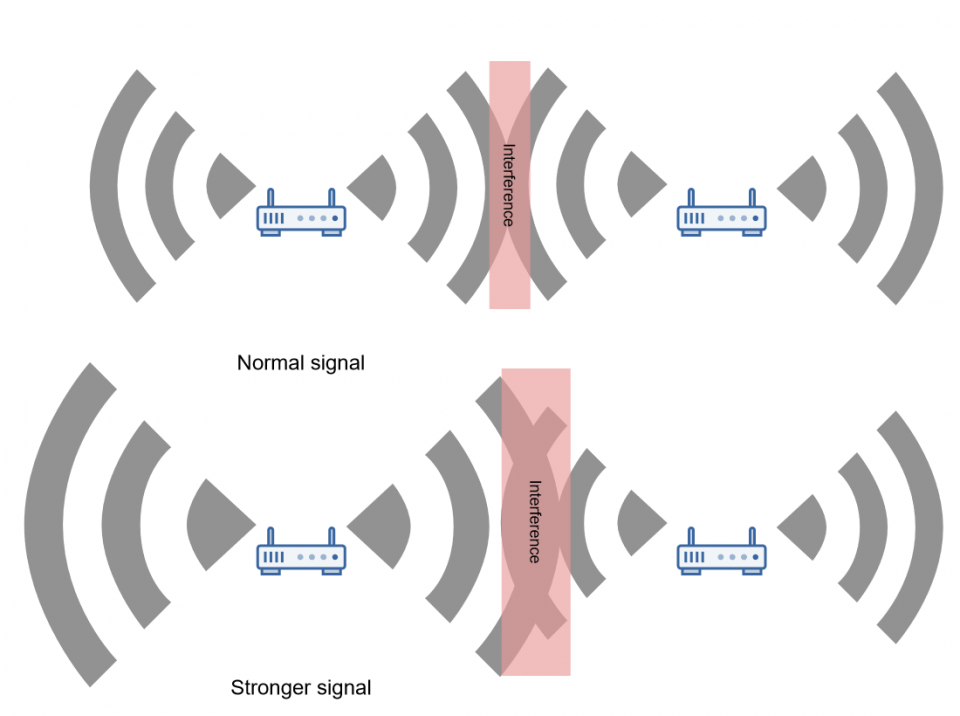 The COVID-19 pandemic is forcing many people to work from home, causing a tremendous increase in data flows on access networks. This huge reliance on home internet services creates new challenges for Wi-Fi networks, especially in urban locations. In these locations, interference between overlapping networks was already an issue –... 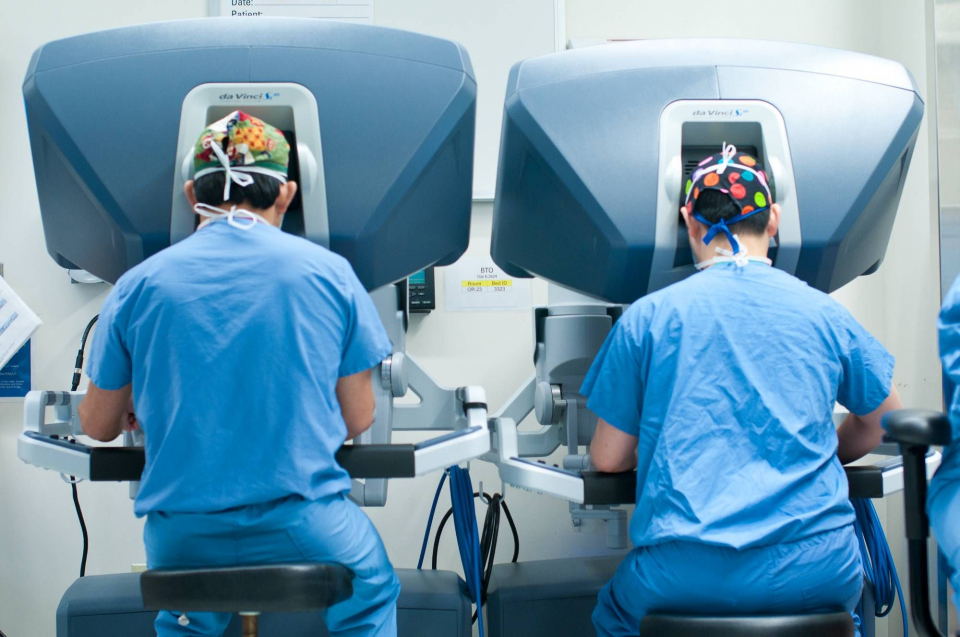 But an increase in bandwidth is not always the solution. Certain services can’t be improved by just adding additional bandwidth. These services need real-time behaviour. Think at applications such as web meetings and live video, but also online gaming or medical applications. For these applications, latency and jitter are at least equally important as throughput. 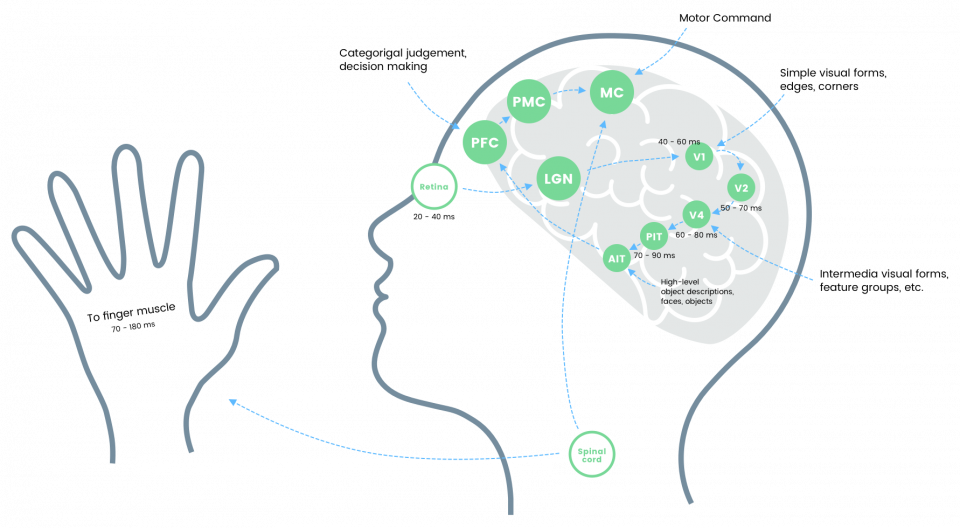 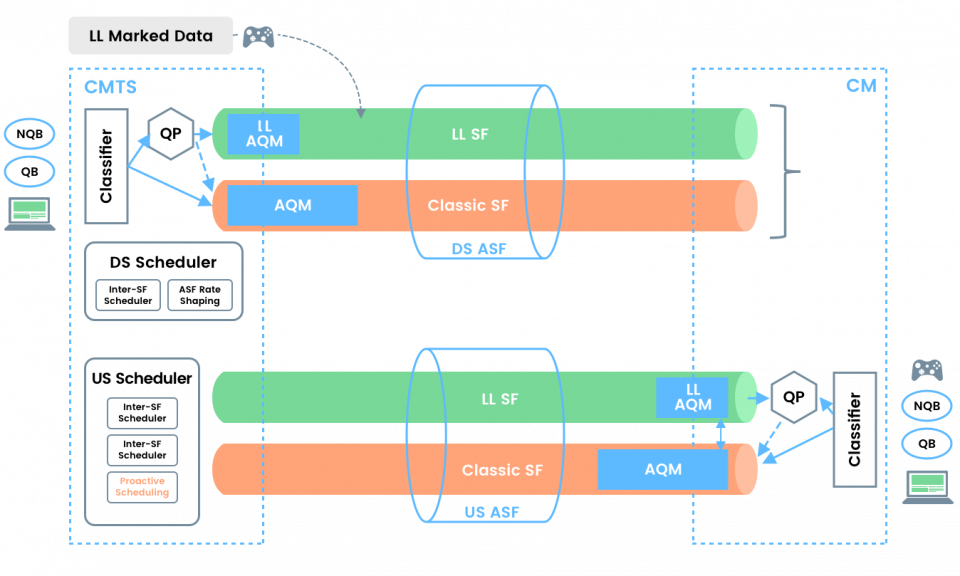